He sat with his hands folded in salutation. Once a while, a pair of legs would pass by him. He’d put out his open palms asking for alms. Sometimes, someone would drop a fruit or a sweet, other times a couple of coins. Some would walk away without leaving anything behind. Every time he’d get some food, he’d run down the stairs of the temple, take a left, then the first right into an alley, into the slum where he stayed in their one room house.

His mother was lying on the bed, her skin hot to touch, beads of sweat adorning her forehead while the temperature was dipping to single figures. The neighbour had asked him to keep feeding her from time to time. His father came home weekly. He’d seen his father three days ago. Whenever father would come, he’d bring some money and food. But today, the son was the bread earner of the house.

He kept his collected coins behind his pile of school books, fed his mother a sweet or two and ran back to the temple. The eight year old had a lot of work to do. 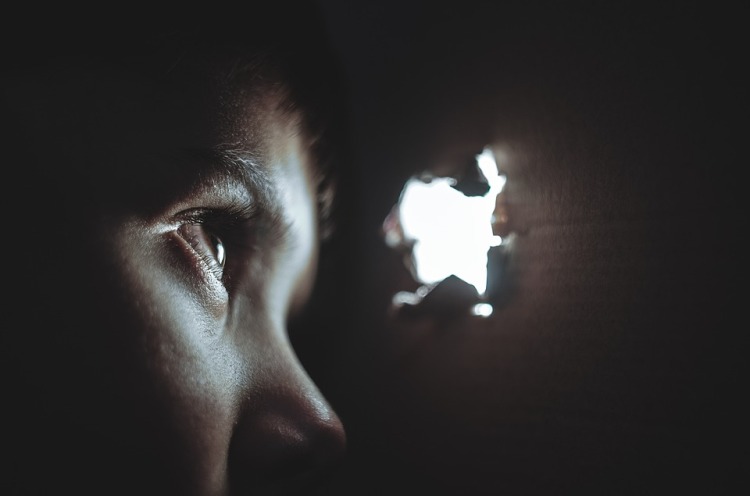 5 thoughts on “Bed of thorns.”