So by now, most of you know, 2014 has been a mixed year for me, same as most of yours. However, keeping in stride with what 2014 taught me, that life goes on, it’s time to move on into a new year. 2014 is now a part of your past. You carry the baggage, but you don’t have to necessarily look into it.

Letting bygones be bygones, here’s a post looking forward to a whole new set of 365 days (and 6 hours!).

I’m not really resolving to do things in 2015, because the brain seems to rewire itself to not follow resolutions each year (except maybe that of the lady who’d resolved to brush twice a day and actually did it!).

I’d rather prepare a list (again, entirely random and in no order of priority!) of what I WANT to do! 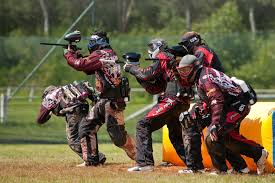 – Shoot someone with a paint ball smack in the middle of the chest! That would be some precision and would also mean that I go for lots of paint ball sessions! Yay!

– Clear those two exams in the second half of the year. 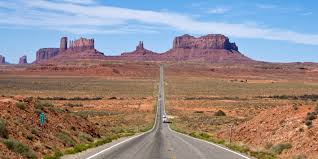 – Bungee jumping/sky diving/road trip with friends! If I manage either of these three, it would be a good, good year! All three? That’s virtually impossible! Except if I go on a road trip for bungee jumping and then move on further on the road trip to sky diving. Still impossible.

– Complete my book already! Shhh. Not revealing anything. 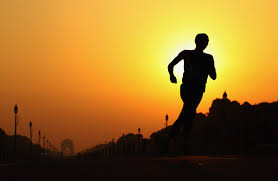 – Participate in a marathon! Not the full marathon, obviously, but one of those categories on offer for amateurs! And drag along at least two people with me!

Fearing I may be getting carried away, I think I’ll limit my list for the time being! Any additions would obviously be informed to you, fellow WordPress mates! Either before or after the act.

And. Needless to say, these are in addition to the desire to be a better daughter, a better sister, a better friend, a better citizen, a better WordPress blogger and a better human being!

How do you want to welcome 2015? What is it that you’re hoping to accomplish? Have you taken any resolutions?

P.S.: I’m putting out the post well in advance to avoid the undeniable new year blogpost rush! Wish you a happier 2015! ❤